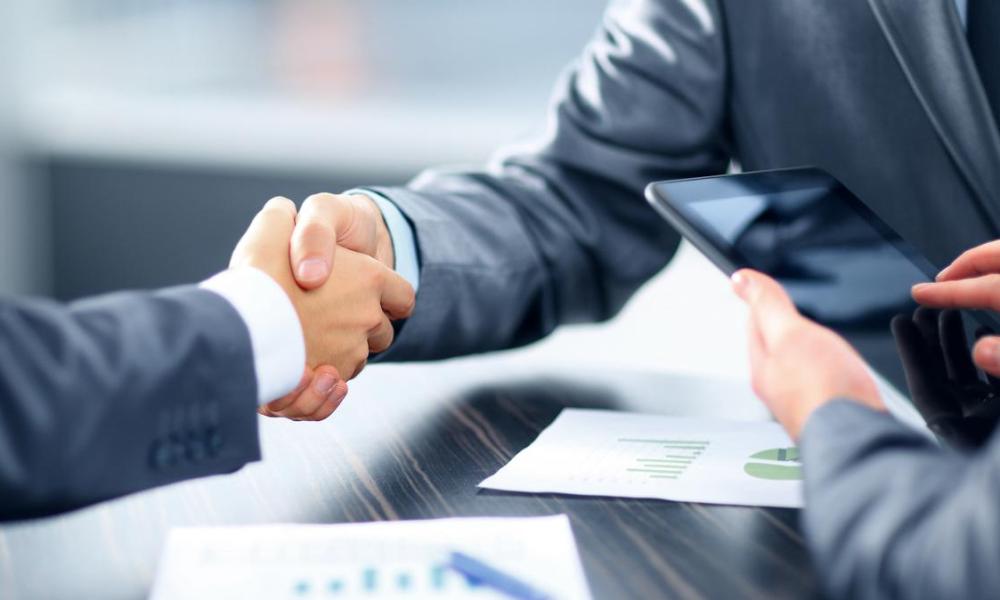 Your clients interested in patient engagement and HCAHPS scores should make note of Apple’s most recent middleware announcement, Apple CareKit. The new software framework is designed to facilitate the development of apps that aid patients in actively managing their medical conditions.

According to Medical News Today, it will allow patients to monitor medication and symptoms, track care plans, and overall help them better understand their own care. Apple’s COO Jeff Williams said, “We’re thrilled with the profound impact ResearchKit has already had on the pace and scale of conducting medical research, and have realized that many of the same principles could help with individual care. We believe that giving individuals the tools to understand what is happening with their health is incredibly powerful, and apps designed using CareKit make this a reality by empowering people to take a more active role in their care.”

According to Healthcare It News, Beth Israel Deaconess is already using Apple’s HealthKit to create their iOS app, BIDMC@Home that uploads data from IoT devices to EHRs.

While Apple recently has been heavily embroiled in the discussion of its role in individual users and the privacy of their information, their entrance into dealing with sensitive and private healthcare data adds a new dimension.

The information that CareKit houses and collects will change the nature of smartphones, adding them to a list of mHealth devices that require powerful encryption to remain secure. Jake Williams, founder of Rendition Infosec said, “If we are going to trust Apple with this data, I think this makes a very strong argument for keeping the data away from prying eyes. In other words, this makes a great case for wide scale encryption on the iPhone with no back doors.”

According to Wired.com, Williams has also highlighted concerns around giving any company access to this much information in general.

What Separates an Super Affiliate Marketer

For one thing, you will never find that a super affiliate posting or sharing any affiliate link whatsoever because it’s just Not Professional. And if ...
%d bloggers like this: